Sculptor and painter. Lives and works since 1993 in Paris. He studied sculpture at the Federal University of Pernambuco (1990-1993) and founded the MADI Museum in Brazil. Marinho’s work builds his abstract-geometric poetry from four central shapes: the triangle, the square, the circle, and the rectangle. From these figures, the artist articulates a language of modular structures that interpret these, using the empty center as a common denominator. This symbolic element of emptiness, the absence of matter in the center of the figure, functions as a genesis principle of all his work since both at his sculptures and drawings empty orders and classifies the planes and volumes, in order to transmit its experience of the relationship between subject and space. Thinking of the emptiness, thinking of the absence of substance itself implies an evocative attitude toward what is not there, what has been lost. It implies to unfold a sensory universe that, in the case of Marinho, it is also achieved by leaving gaps between lines of color as did Jesus Soto. The effect is a smooth transparency movement, a liberating breath, an enter, and exit the spiral of the material and spiritual world that invites us to imagine the lost and won in our existence. Among its most representative solo exhibitions highlight: Blanc, Rouge Meudon, Centre d’Art et de Culture de la Ville de Meudon (Meudon, France, 2015); Navette, Espace Meyer Zafra (Paris, 2014); Jaildo Marinho, Pinakotheke Cultural Gallery (Rio de Janeiro, Brazil, 2012). His work is present in major public and private collections in Latin America, the United States, Europe, and Asia, among which are: Museo de Arte Contemporáneo de América Latina (La Plata, Argentina); Museo de Arte Contemporáneo Francisco Narváez (Porlamar, Estado Nueva Esparta, Venezuela) and Satoru Sato Museum (Tome, Japan). 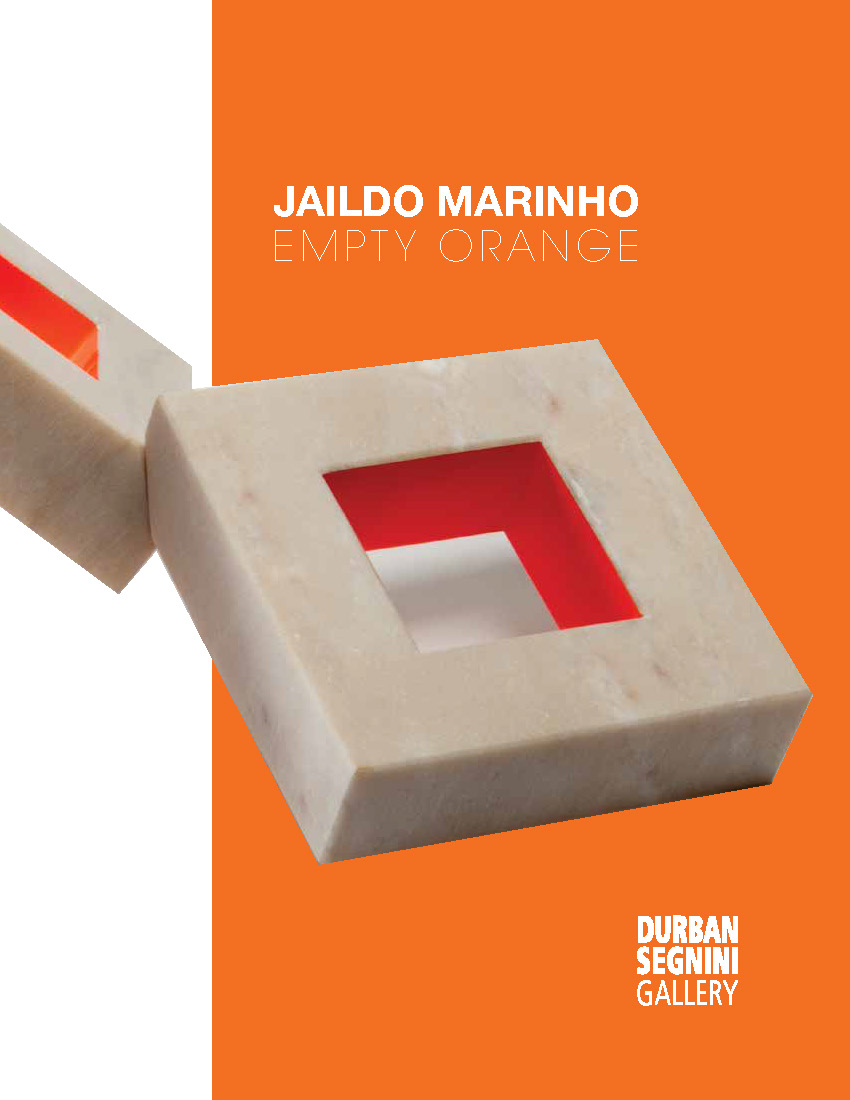